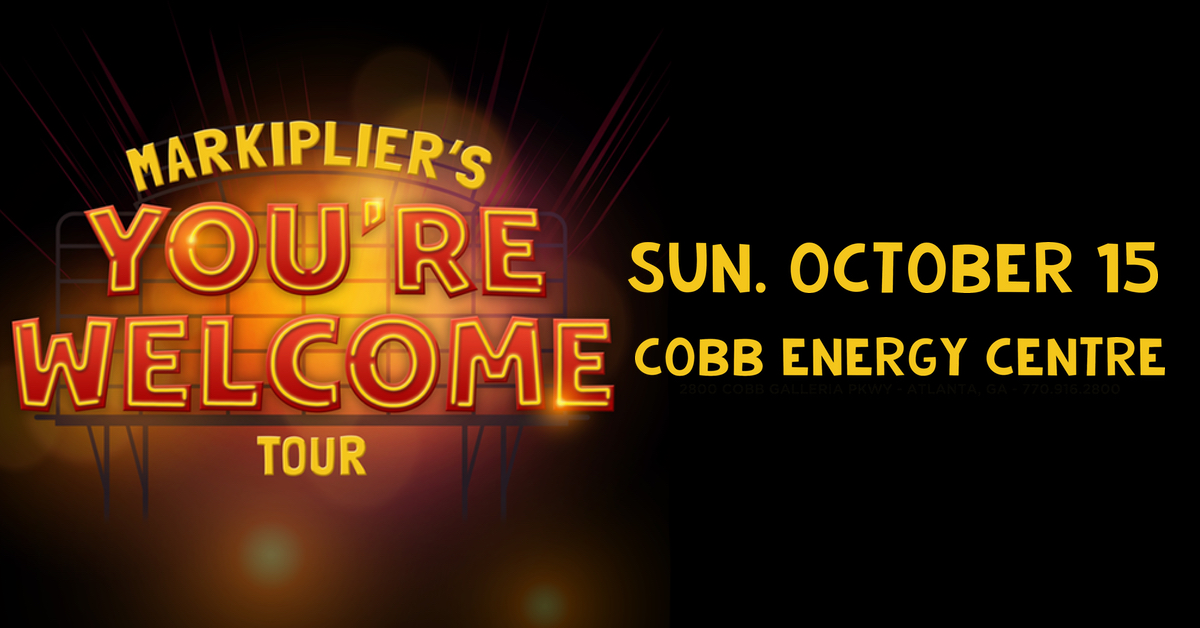 Mark Edward Fischbach, known by his online pseudonym Markiplier, is an American YouTube personality with over 17 million subscribers and 6 billion total video views. His impressive following places him within the Top 25 of all channels on YouTube in terms of subscribers and the Top 50 in terms of views. Markiplier specializes in Let’s Play gameplay commentary videos, commonly of survival horror and action video games. Beyond gaming content, Mark’s videos also include animation, sketch comedy, and vlogs that collectively rake in more than 200 million views every month. Most recently he created a choose your own adventure series called A DATE WITH MARKIPLIER, which he released on his YouTube. The series has been viewed over 6 million times in under two weeks, and contains 24 different videos with 10 different possible endings. In 2015, he was rated sixth in a list from Variety of the twenty most influential celebrities among teenagers in the United States.


Strict Standards: Only variables should be assigned by reference in /home/ldioj428dr2o/public_html/newsite/wp-content/themes/rival/comments.php on line 136